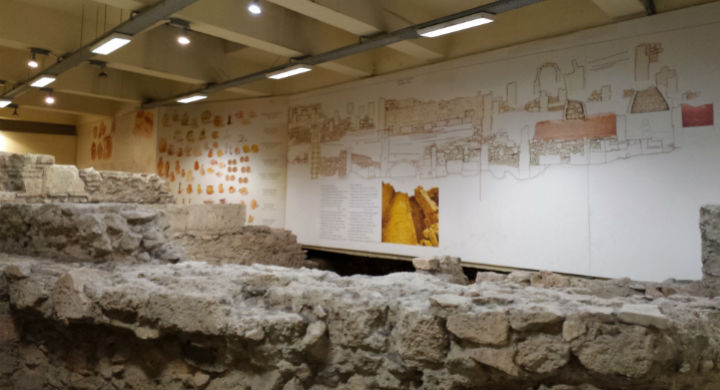 During the construction period of Athens metro network, a great archeological excavation of 79 sq. klm was carried out that brought to light more than 50,000 archaeological findings. Let’s board to the “wagon of history” to get acquainted with the history of Athens at 4 metro stations -small scale museums- and admire exhibits found to the galleries of the stations.

- Daily on request
- Βookings close 72 hours prior to departure
- Program does not operate on 25 March, 1 May, Orthodox Easter, 28 October, Christmas & New Year