UNESCO, the United Nations Educational, Scientific and Cultural Organization, has been striving, ever since its inception, for the promotion of Culture, Education, Sciences and Communication, by implementing programs and undertaking actions that highlight their various aspects.

More precisely, in the field of Culture, UNESCO prioritizes the promotion of intercultural dialogue, respect towards differences, a culture of coexistence of civilizations, promotion of World Heritage Monuments, as well as the safeguarding of the various forms and manifestations of the Intangible Cultural Heritage. Fully acknowledging the liaison between culture and development, it promotes, through the program “Culture-Tourism-Development”, the creation of a new travelling culture, based on the responsible management of environmental resources and on the valorization of the cultural legacy of each destination.

The Hellenic National Commission for UNESCO, the official representative of UNESCO in Greece, promotes cultural actions and initiatives that are in accordance with the principles of sustainable development and contribute to the promotion and highlighting of the regions and monuments of our country that constitute a significant part of its Tangible and Intangible Cultural Heritage.

In this framework, the Hellenic National Commission for UNESCO has placed under its auspices the Cultural and Environmental Journeys “Geo Routes Eco Tourism & Cultural Expeditions”, which lie at the core of the mission of the non-governmental organization “Geo Routes Cultural Heritage Journeys Institute”.

“Geo Routes” expeditions aim at promoting our country’s cultural wealth, at demonstrating the natural beauties of less-known parts of Greece, as well as familiarizing travelers with the unique inhabitants, customs and traditions of those places. At the same time, they strive to raise awareness towards environmental protection and enhance development of the local mainland and insular communities, through volunteer and corporate social responsibility programs.

The Hellenic National Commission for UNESCO supports initiatives, such as “GEO ROUTES”, and firmly salutes their contribution to economic growth, through the planning and implementation of local development programs. Furthermore, it considers this endeavor to be a key-vehicle for the positive depiction of Greece at a global scale, by illustrating it, on one hand, as a country that deserves to be explored to its full extent, by immersing travelers into the charms of its remote and unexplored parts and, on the other hand, as a country that, despite all current adversities, is hard-working, productive and pioneering.

Ekaterini Tzitzikosta
President of the Hellenic National Commission for UNESCO 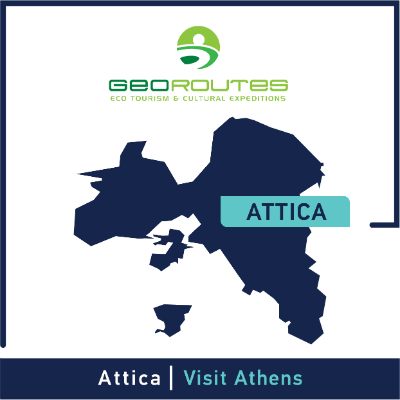 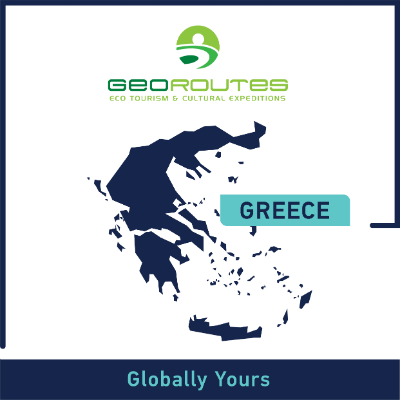 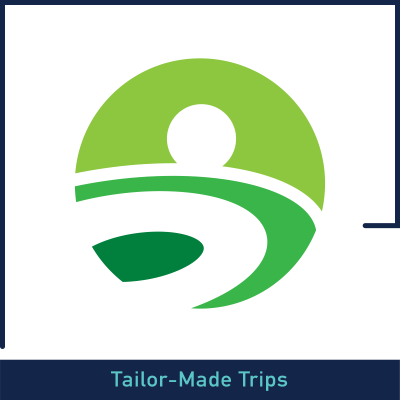