Home » Visit Athens » In the footsteps of Socrates & Acropolis

In the footsteps of Socrates & Acropolis 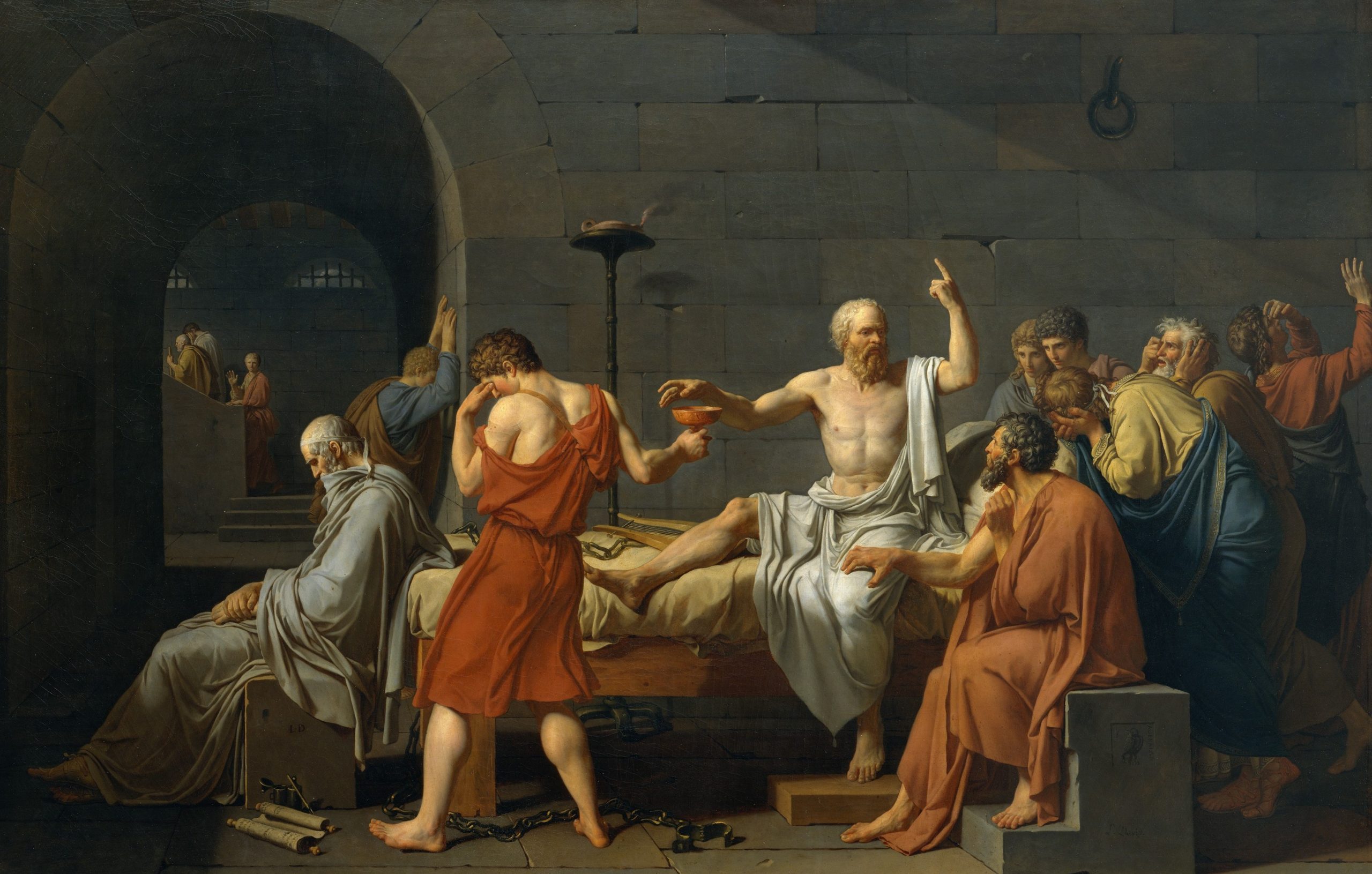 Tracing back to the beginning of Western civilization, we follow the footsteps of Socrates to reconstruct the most glorious and creative period of Ancient Athens. You see the hill of Pnyx where Athenians were making critical decisions about the city after the speeches of Themistocles and Pericles. It’s not a surprise that Acropolis of Athens has been named a European Cultural Heritage monument (2007) and has been listed as UNESCO World Heritage site on 1987. Your visit to the “Holy Rock” of Acropolis confirms the architectural, economic and political achievements of the Athenian democracy that laid the foundations of the Western civilization.

- Daily on request
- Βookings close 72 hours prior to departure
- Program does not operate on 25 March, 1 May, Orthodox Easter, 28 October, Christmas & New Year periods